Who Is Marquis Green?!

Leading with a clear passion for RnB in all of its forms, Marquis Green unites, faultlessly, soulful vocals with genuine, personal song writing, and upbeat rhythms designed to get the pulse racing.

Backed by a long-standing love for dance, along with a heart-breaking personal story of loss, Marquis’ music injects a much-needed hit of purpose and power into the contemporary scene.

Born in Little Rock, Arkansas, Marquis’ military family background, and shared love for the legends of music’s history, formed a unique connection to expression and the arts.

Having battled the demons of stage fright over time, 2006 saw tragedy take the reigns and ultimately prompted Marquis to take on his first talent show – a heartfelt dedication to his recently murdered brother. Despite the unthinkable sadness of this event, it proved the ultimate driving force in Marquis beginning, and continuing, to build upon his craft as an artist.

Influenced by the likes of Michael Jackson and Marvin Gaye, as much so as, Trey Songz and Ne-Yo, Marquis’ music knows no bounds. 2013’s EP ‘Find Your Heart’ kicked off an era of original song writing that would soon prove the foundation of a rising career. Two years later, the ‘Lovers Heart’ EP followed, introducing clear eclecticism but with similarly emotive undertones to further the reach and success of the debut. Thereafter the full-length LP of 2018, the unmistakable ‘Pulse’, to elevate things to even greater plains. Marquis’ profound lyrical honesty proceeded to build unshakable bridges between his music and his audience. Weave in a feature on 2019’s ‘BlakButtah’, a UK-wide promotion, and the bold and unforgettable single from a tumultuous 2020 – ‘Black in America’ - and Marquis’ catalogue of original music began to gather unstoppable momentum.

Impossible to pigeon-hole, versatility is key, and thanks to years of focus, passion, and precision on all fronts, Marquis Green’s future in music looks set to light up the scene in a plethora of deeply artistic, unpredictable ways. 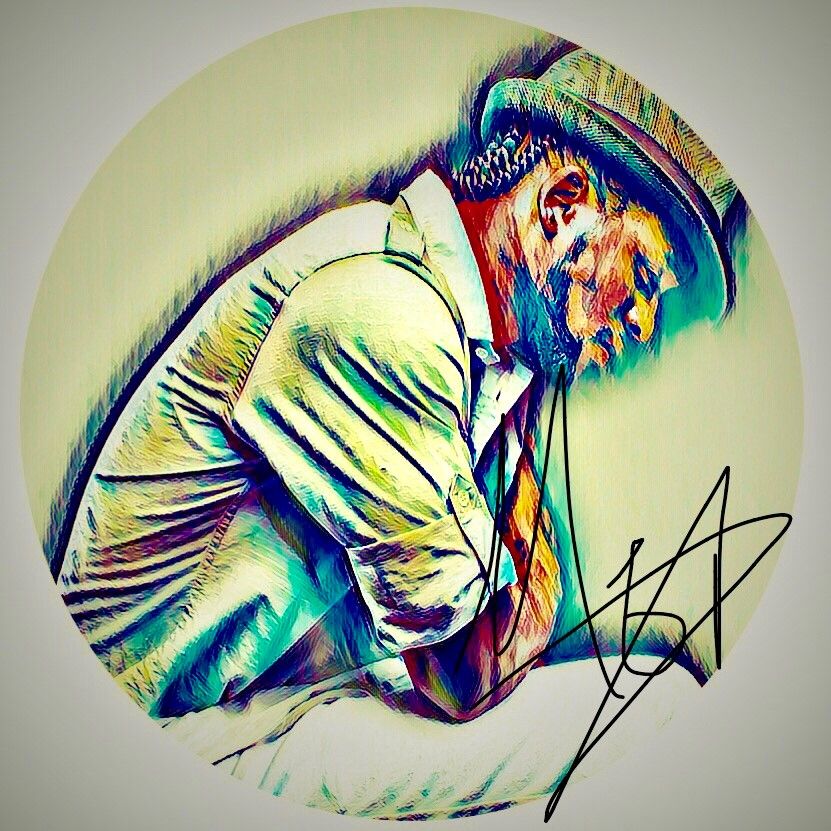